Richard contacted us after becoming frustrated with the original builder’s capabilities.

The challenge was to convert an old workshop into a contemporary dwelling in the heart of Pontcanna, incorporating home offices & a cool external socialising area.

“I used Wayne Moore Construction to build a house in Pontcanna. Having never really been involved in construction previously this had the potential to be totally over-whelming project. I can only praise Wayne and his team for their approach. The project was delivered to time and budget and all costs were fully reconciled as the project developed over its lifetime. Wayne and the team had a patient approach, fully explaining decisions that had to be taken or approaches being made. I felt the team understood the project, and the end goal and were happy and confident to make valuable suggestions to improve the impact of the final build. The team worked hard, were courteous and I felt highlighted the difference between a builder and a craftsman.”
— Richard Neuton

”Wayne and the team had a patient approach, fully explaining decisions that had to be taken or approaches being made. 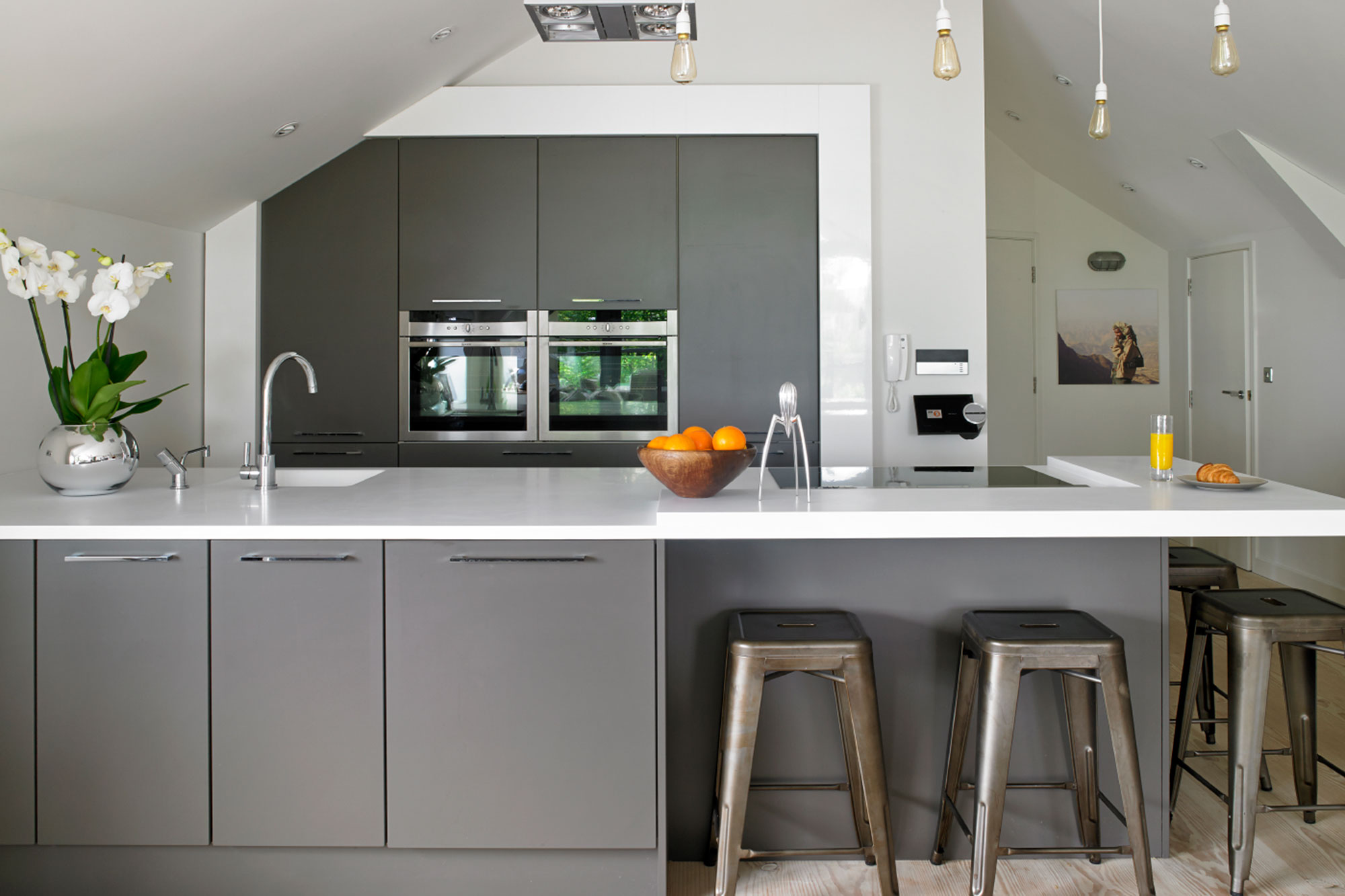 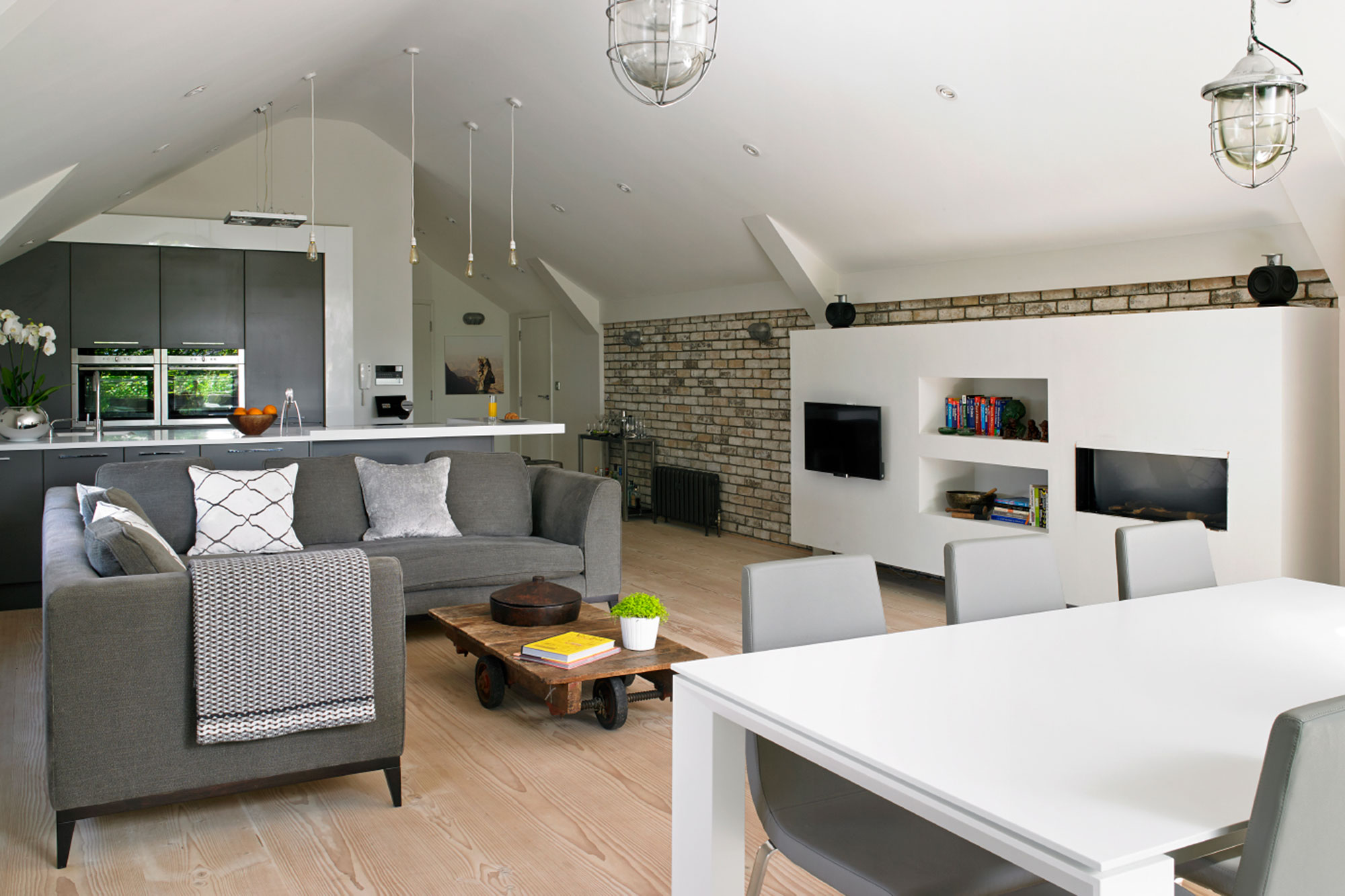 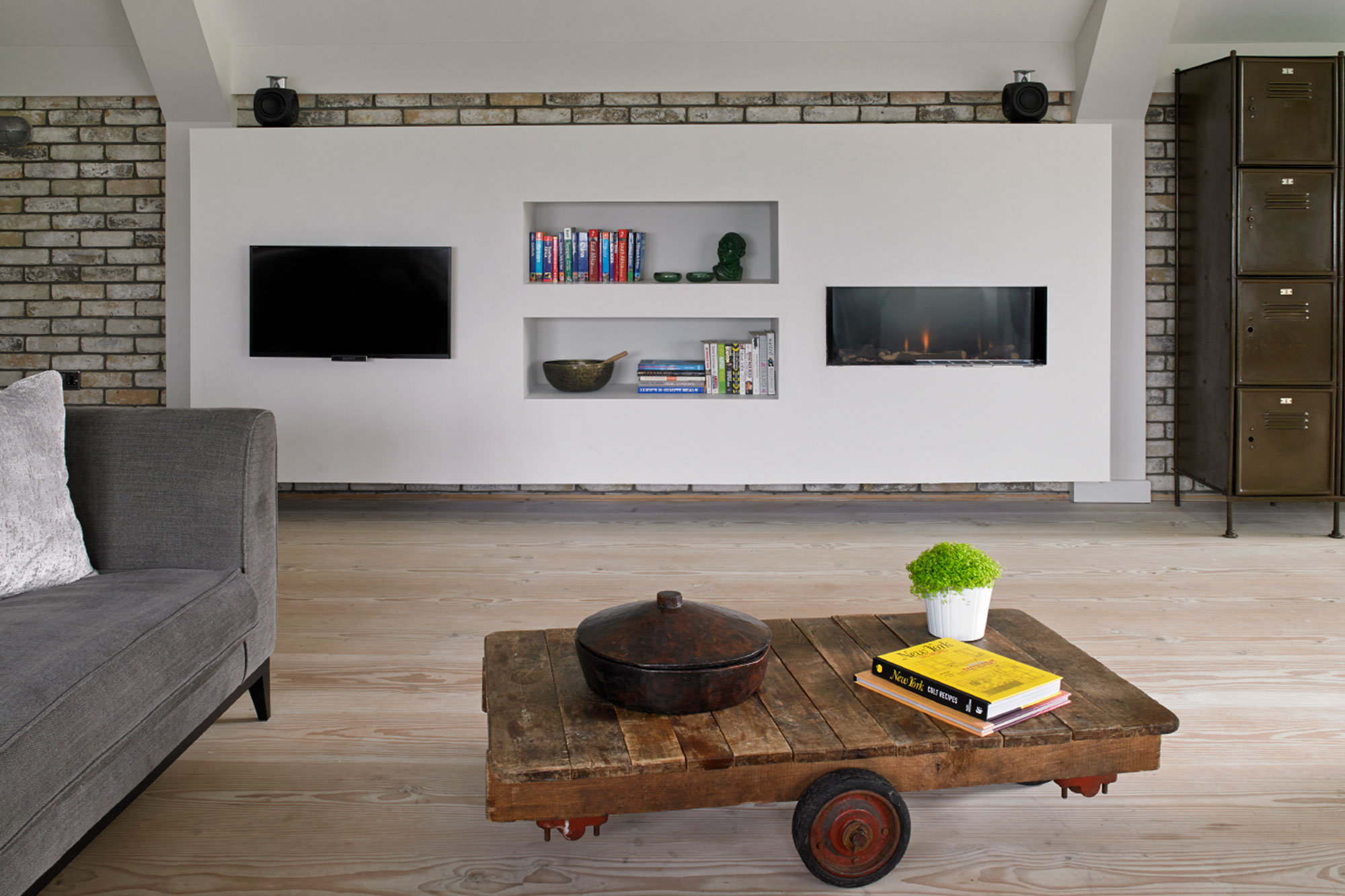 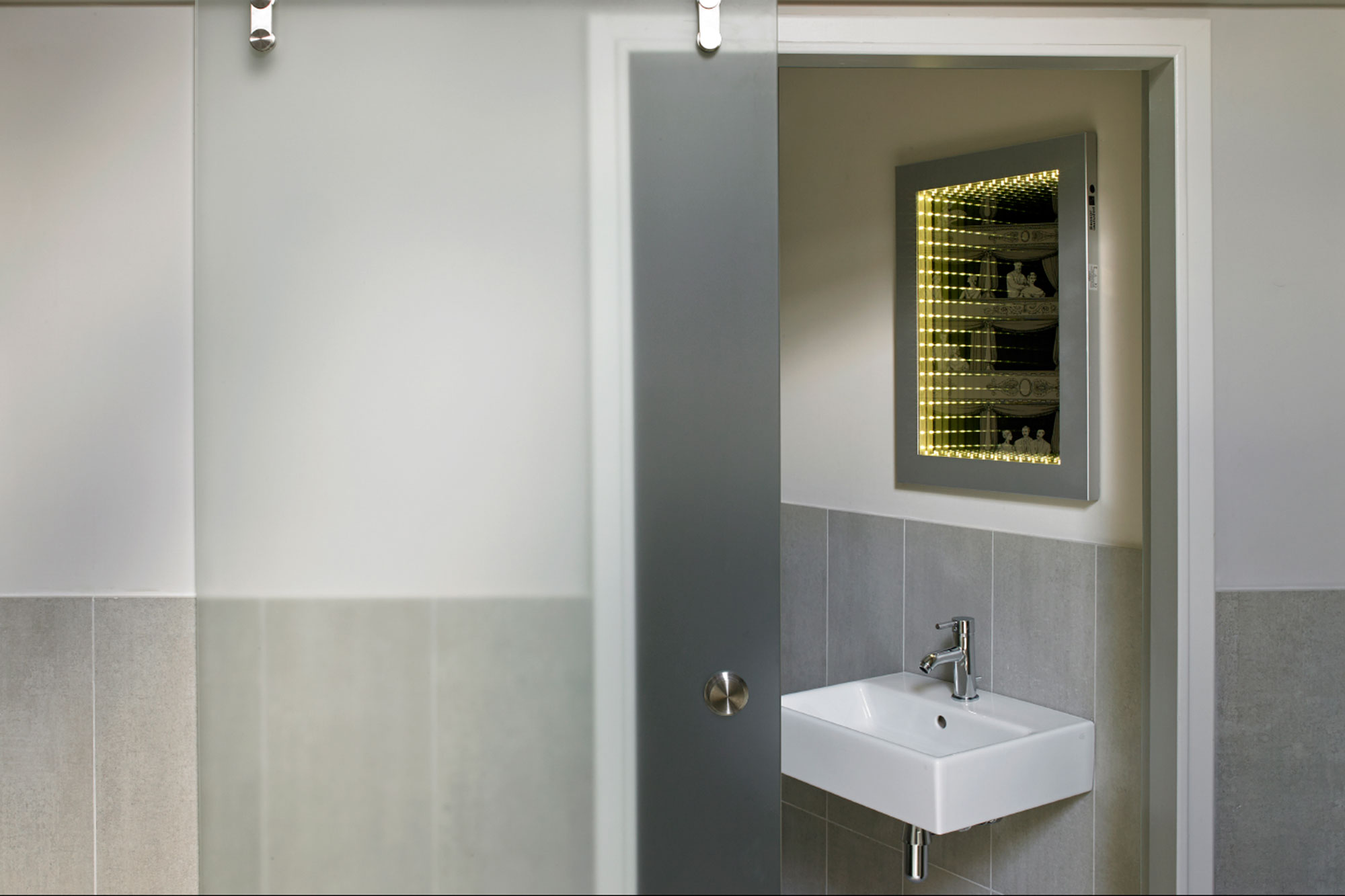 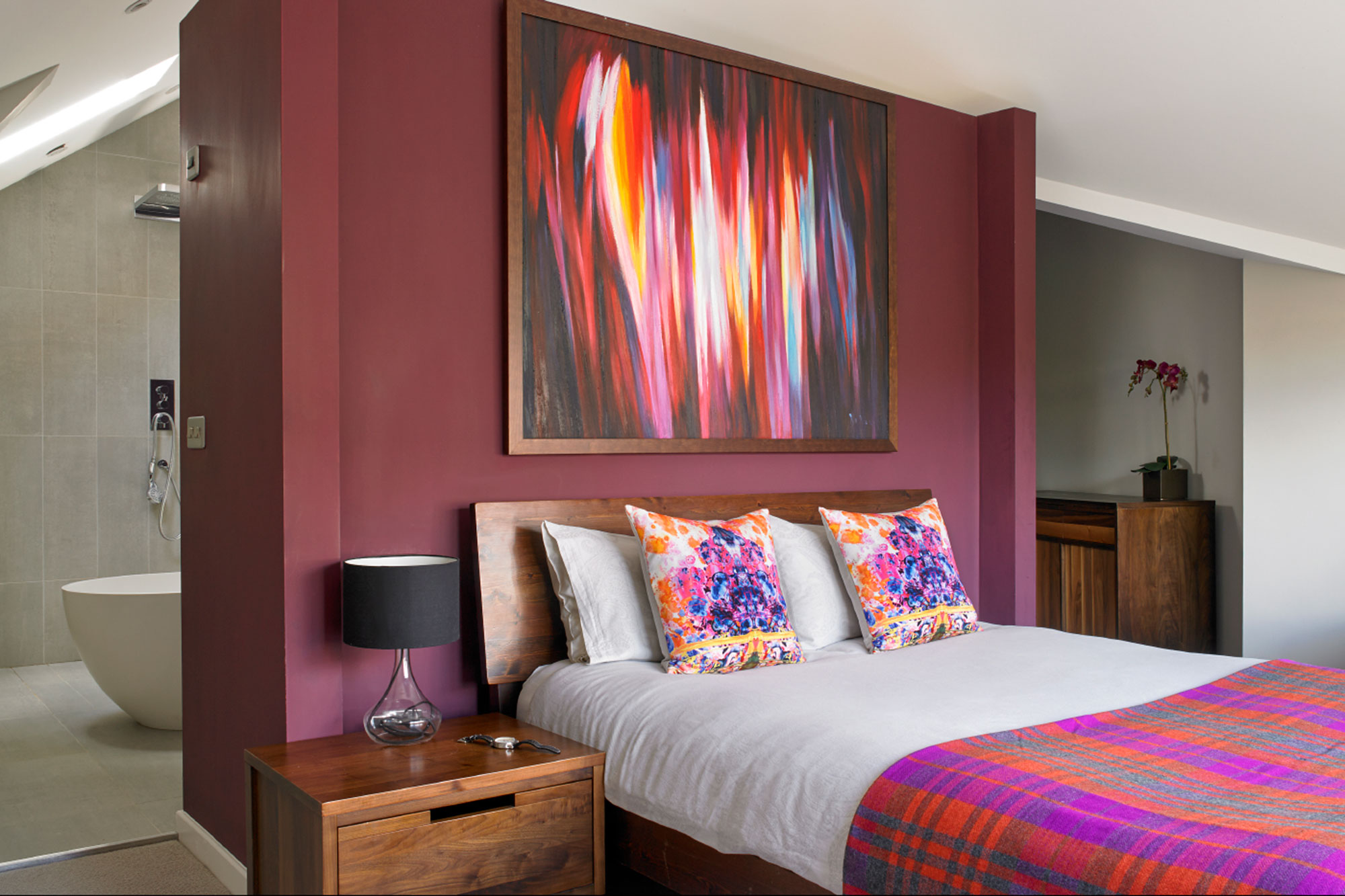